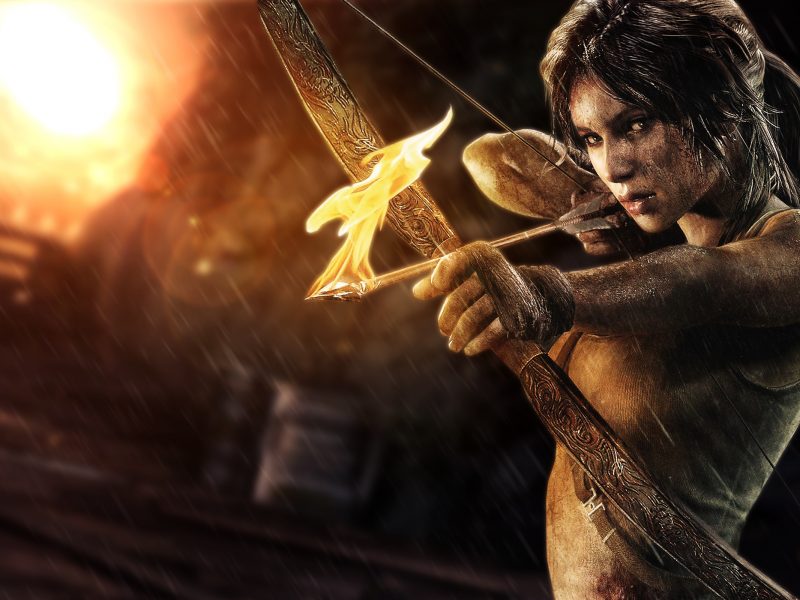 Tomb Raider is a 2013 action-adventure video game developed by Crystal Dynamics and published by Square Enix. It is the tenth title in the Tomb Raider franchise, and operates as a reboot that reconstructs the origins of Lara Croft. Tomb Raider was first released on 5 March 2013 for Microsoft Windows, PlayStation 3 and Xbox 360, and later on 23 January 2014 for OS X, on 27 April 2016 for Linux, and on 7 March 2017 for Shield TV.